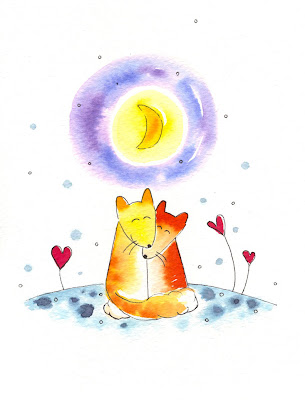 This weekend, could have been one of short fuses and ratty boredom,
but in the end it turned out really well indeed!

I am working on a project with pretty tight deadlines at the moment,
and that means working over a weekend is often very helpful in pacing out my schedule. 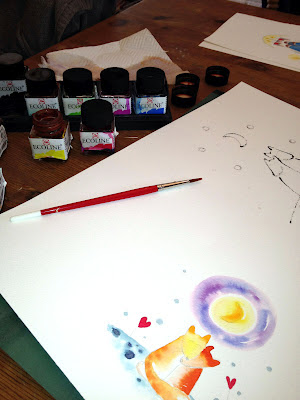 The above photo shows part of my work from over the weekend,
work by Latter number 1,
(Thats me! Or if you include my husband in this, I guess I'm really Latter number 2!)

This is actually an anniversary card for my parents
but based on some characters similar to that of my current project for
Little Tiger Press,
(of which I will show you more of in a later blog,
although for a sneaky peak, have a look at my website diary,)

http://www.jillustrator.com/blog/blog_june.html
See both this month and May's page : )

I will now get back to my opening sentence, as to why potentially
it could have been a weekend of short fuses!

Both of my daughters were off school with a nasty bug for some of last week,
and although bless them, my priority has been to look after them, and watch many Disney films with them, and give out much essential cuddle times too, towards the weekend when they were almost better but still just tired and a bit worse for wear, we were still stuck in the house, after the 5th day of
NOT LEAVING THE HOUSE, Ahhhhhhh!!!

Anyway, instead we ALL enjoyed a very pleasant weekend of craft, sewing, painting and designing! 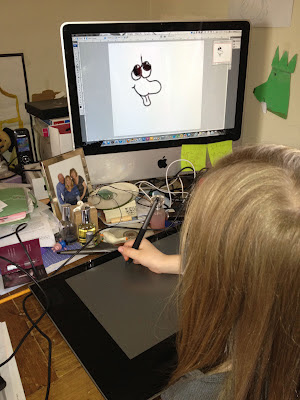 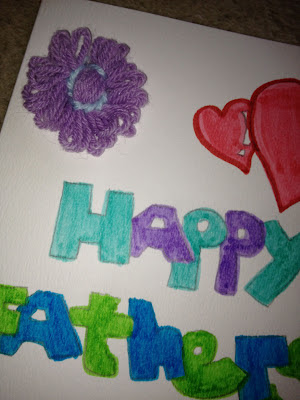 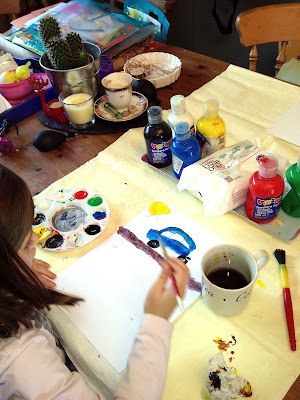 And here is Latter number 4 painting and below her fantastic bear
that she stitched all by herself! 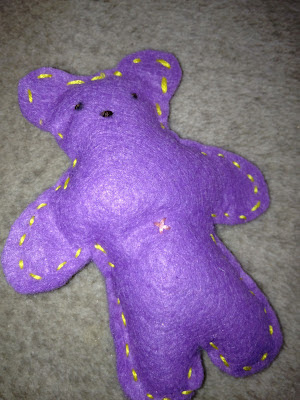 And lastly another project that I am working on,
designing a Christmas range of cards for Wells Cathedral who have their own resident cat!

These are part of a new selection that are becoming very popular,
designing specifically for Cathedrals, with Heritage Arts Papers

other ranges can be seen here 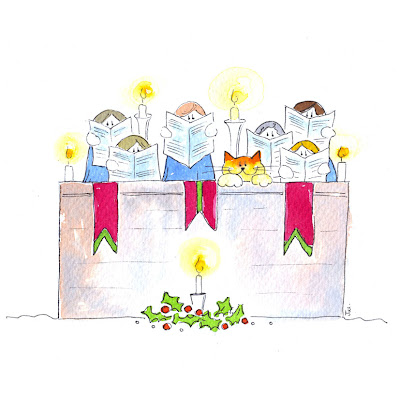 Posted by Sammy Squirrel at 09:48 No comments: Links to this post 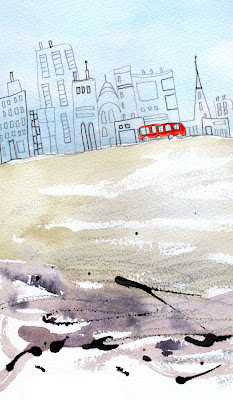 and the constant rain had made the ground even more dirty than usual,

but the Pigeons didn't seem to mind!

(well most of them anyway!)

In fact Bert very much enjoyed the weather in London that day, 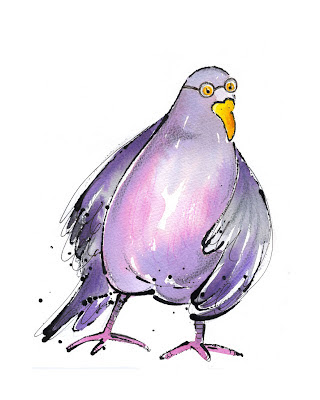 however Buster was a little more grumpy to say the least! 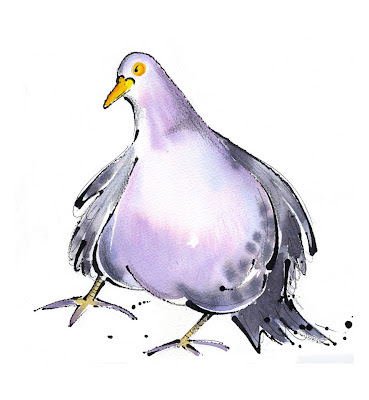 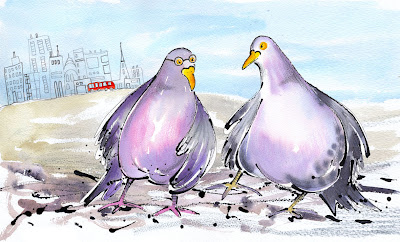 Posted by Sammy Squirrel at 09:58 4 comments: Links to this post 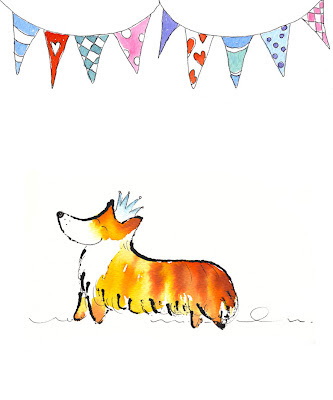 Sammy Squirrel
I am Sammy Squirrel, the squirrel who can't eat nuts! Whoever heard of a squirrel that couldn't eat nuts? Well, that's me! I am from one of Jill's picture books, and although i have been seen and liked by a number of publishing houses, they unfortunately have been reluctant to take me on to the next stage, as it has been felt that I am too aimed at a niche audience. However, Jill and I believe that this is not necessarily the case, and really feel that our story would be beneficial to many, with similar food restrictions. Sammy was created after many negative experiences happening to Jill concerning her own diet limitations. We hope that this blog will help Sammy reach his audience, and in the process you will meet many of his friends too through Jill's illustrations.